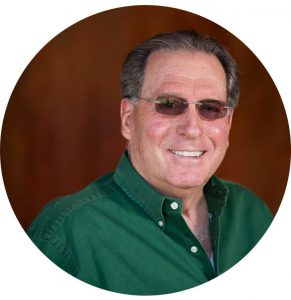 Bill took a huge cut in pay when he left the business world in order to work for lunch money and wine. He traded in his suits for jeans and cellar boots and works alongside his wife, son and daughter in a business the family created from scratch. He’s not looking back. Napa was not unknown to Bill. He graduated from Napa High School in 1963 and even though he only lived here full time during his senior year, Napa was home to his parents and siblings for the next ten years, so it was home to him as well. 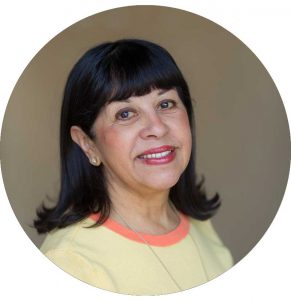 After 30 years in the corporate world, Olga now understands the saying about working at something you love. She’s been working for this family business for over 15 years and the time has flown by. The many aspects of the wine business keep her involved in everything from giving tours to working the sorting tables during harvest and everything in between. 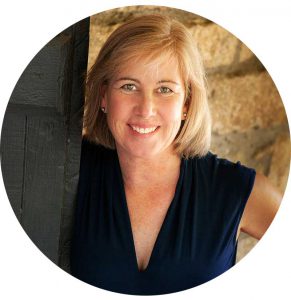 To a perfectionist, every detail matters.  Celia tastes every vineyard block to time the harvest day perfectly, tastes every fermenting tank of grapes every day to determine the flavor development, then blends and tastes every barrel before it becomes a finished bottle bearing the Keever name.  Yes, that is a lot of tasting.  Celia loves her job. 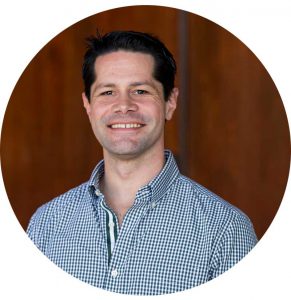 Jason makes sure Celia’s instructions are carried out to the letter. That may range from guiding a cellar team and interns to organizing a bottling, or just topping the barrels regularly. Whatever the need in the winery, nothing is impossible, but everything is frequently interesting. 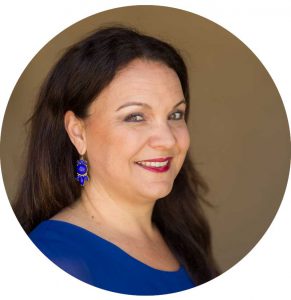 Liz graduated Cal Poly State University in San Luis Obispo, California with a degree in Political Science.  Eager to put that degree into practice, she took a position at Laetitia Winery in San Luis Obispo where she was the Tasting Room Manager and Wine Club Director.  Liz created the Keever Vineyards Wine Society and is generally indispensable and is an adopted Keever.

Ashley began working in customer service and hospitality while attending college in San Francisco. In 2008, she left the City and moved to Napa, taking a position at Bardessono Inn in Yountville. There she refined and elevated her hospitality and customer service skills, and got ready to bring those skills to Keever. 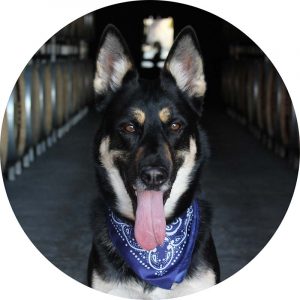 Winery Dog, and Director of Happiness

Jagger was rescued by Guidry’s Guardian. After extensive surgery and rehabilitation, he was brought to Ashley at about 10 months old. He currently takes his job as director of happiness very seriously. He protects the guests from their cheese plates and fetches assorted wine making equipment. Thrown or not.